​Back to Lucky's Main Page

Kris Olmon is a graphic designer with a passion for his work and for helping out his family and friends.  Lucky for us!  As our book goes from ebook to print in 2014, we are quite fortunate to have Kris guide us through the process of preparing all of our images to take to the printer. Having experience with layout and print preparation for numerous publications through his professional work as a graphic designer, we find Kris' help and advice invaluable.  When he's not playing in Adult Hockey Leagues or being involved in some AIGA (American Institute of Graphic Arts) activity, Kris is viewing the skyline from his office in downtown Seattle.  When you see "Lucky, the Left-Pawed Puppy" in book form, you'll know how it was helped to get there.  By, the way, Kris is left-handed just like the author Billie Kelpin.   That makes the percentage of the 7 of us involved in Lucky's book about 28% (double the average percentage of left-handers to right-handers)  Yay us! 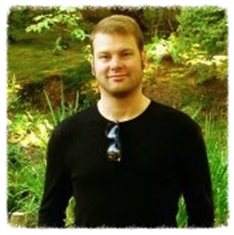 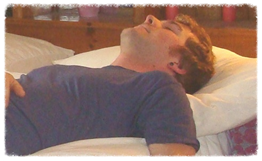 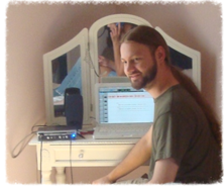 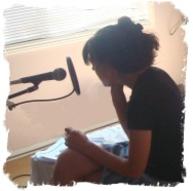